A clamshell is a usual find on any beach. But, there is a hidden tale in the intricacies of its markings and curves. For many centuries, biologists have measured, drawn, collected and compared these shells of species. This, only to understand how behavior and environment shape biodiversity.

In the last couple of years, David Jablonski and his team has adopted 3D technology to acquire such knowledge. The research team used campus micro-CT scanner to generate 3D images of nearly 3,000 shells from mussels, oysters, clams, and others.

Novel Technology Needed to Understand New Data from the Project

This expanding database will enable researchers to ask more and profound questions about biodiversity within and between species. Scientists might also question about shape, distribution, and survival of organisms. Also, climate change’s effect on dietary, economic, and ecological importance. However, to understand absolute potential of new data one needs advanced and novel technology. Further, it will help compare, analyze, and measure shell features.

David Jablonski is a professor in the geophysical sciences department, University of Chicago. He states that the main challenge lies in capturing morphologies quantitatively. Further, it should provide us with concrete evidence about its distribution of form in space and time. He further speaks about the difficulty in comparing these 3D shells with each other in a meticulous fashion.

It is this need for concrete evidence that led to a partnership with Tingran Gao. He is an instructor at the statistics department, University of Chicago. The focus of his research is on the understanding and learning of the topology and geometry of high-dimensional data sets, particularly those emerging from natural and social sciences.

The mesh data and image from the project would be shared through public resources, such as MorphoSource, a digital repository. These new approaches and data would benefit the morphometrics and deep learning communities. 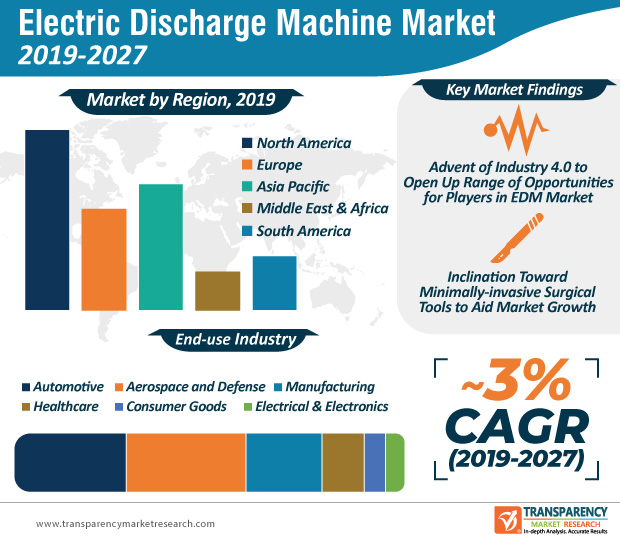 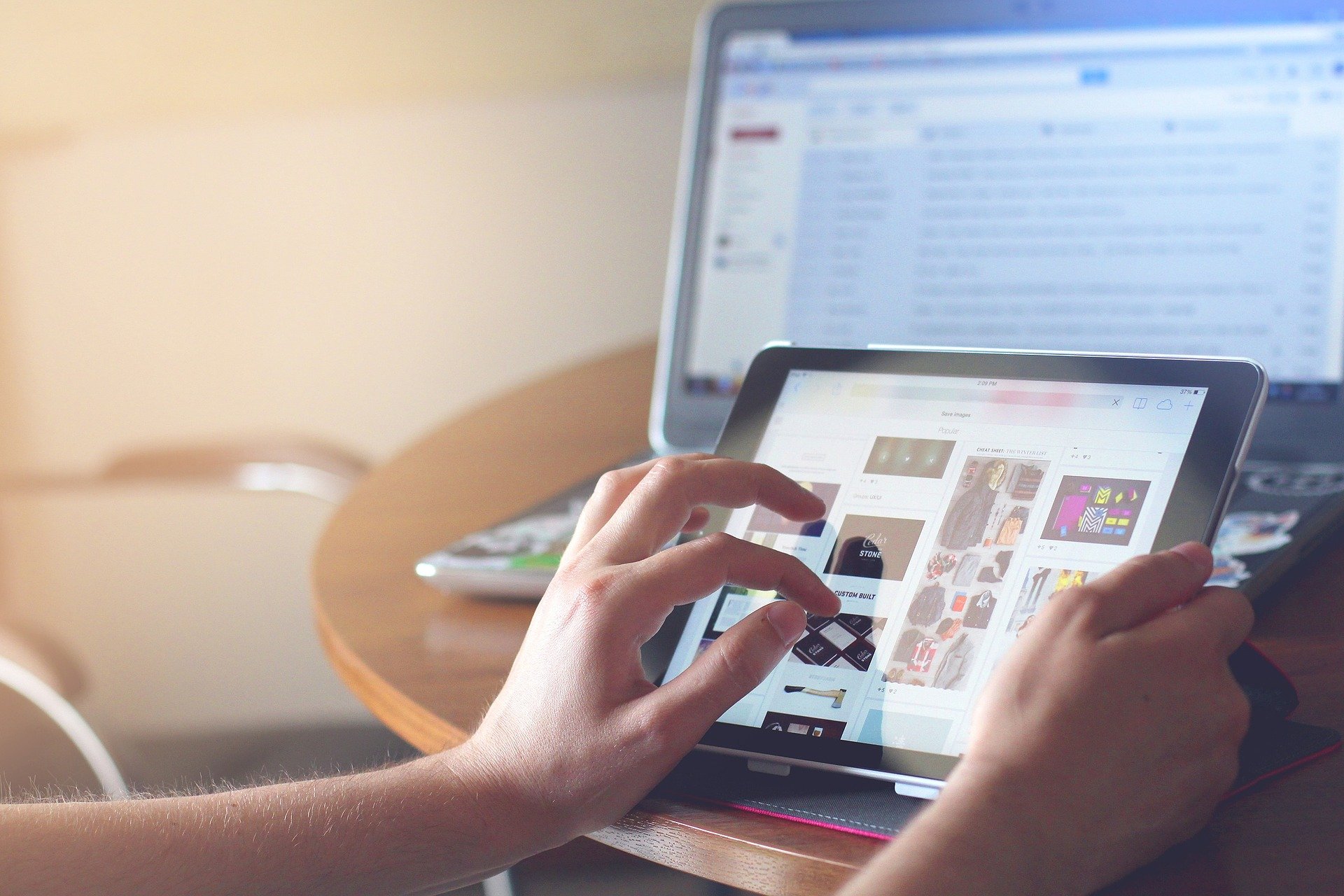