Artificial Intelligence does not necessarily threaten humans, it can also work in coherence to solve big problems. If you are still wary of algorithms, a slew of stories from the past year demonstrate the many ways in which AI can have a positive impact.

This year AI demonstrated its might as a powerful tool to help prevent climate change that can lead to irreversible damage to the planet. Researchers have been using AI to imagine the future effects of wildfires and floods, monitor forests, improve climate decision-making, and share data. Building digital twins of the planet to examine the impact of mapping thinning sea ice and various warming mitigation policies are some climate projects powered by AI.

AI served to provide variety of foods to prevent risk of malnutrition and other health problems for people. A new model identifies the locations where populations are more likely to suffer from nutrient deficiency. For example, in many cities in the U.S., access to clean water is impeded due to toxic lead pipes. A new AI-based algorithm helps local governments identify and eliminate these underground perils by predicting the homes that are most likely to have them.

Land mines buried underground kill thousands of people every year. In order to address this, researchers are working on a system that uses drone footage and ML to pick out the unexploded munitions from a distance so they can be easily defused. Of course, drones themselves can also be used for evil objectives – but yet another AI algorithm, one inspired by the eye of a fly, can identify these threats. 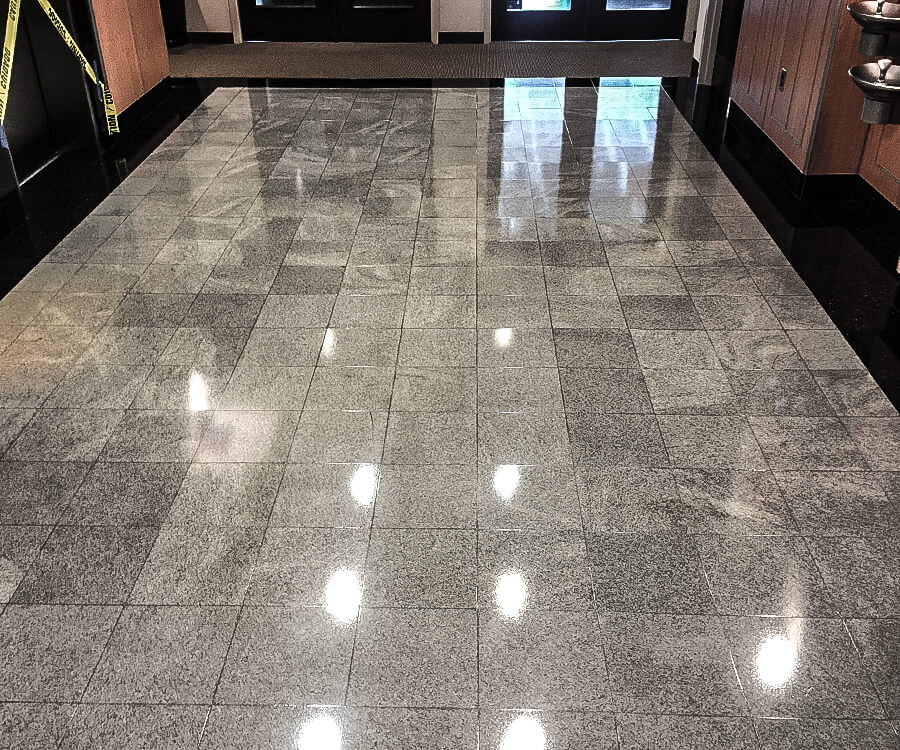 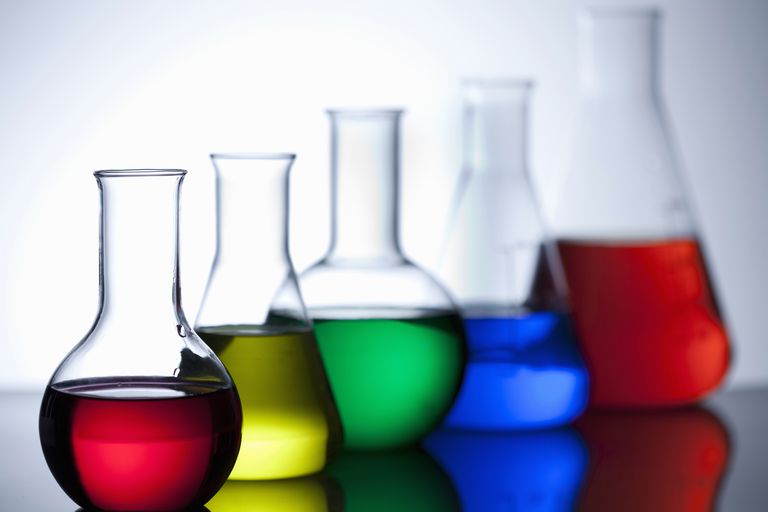